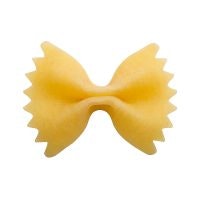 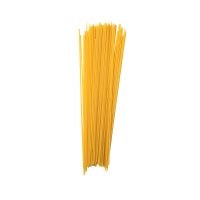 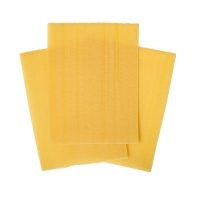 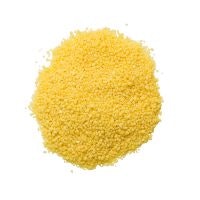 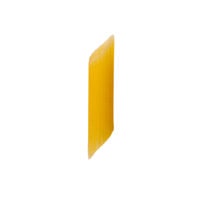 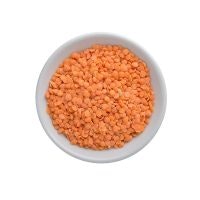 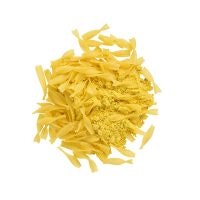 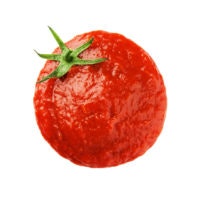 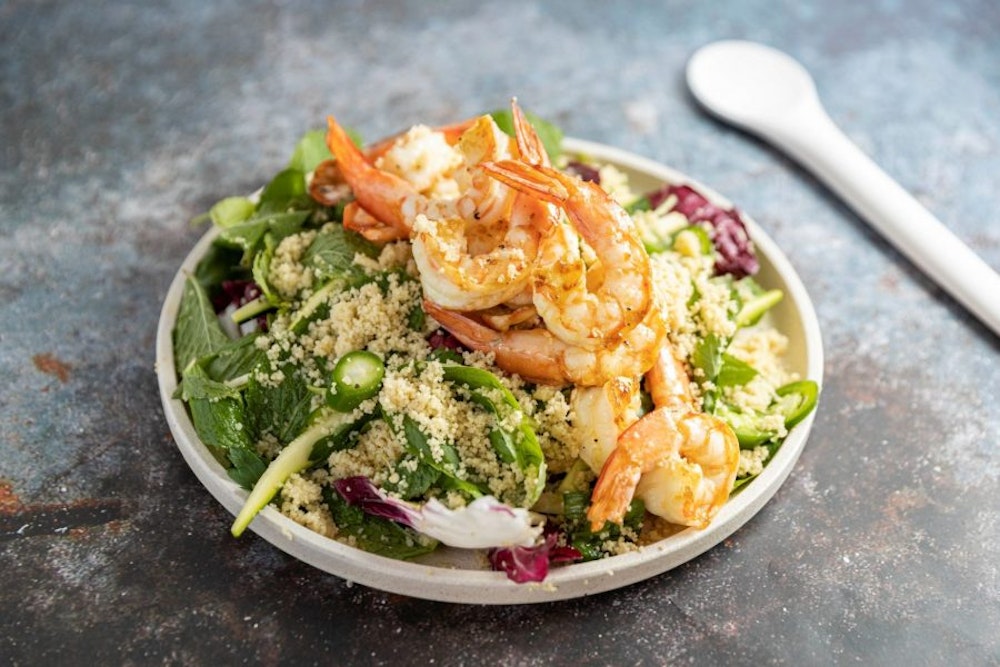 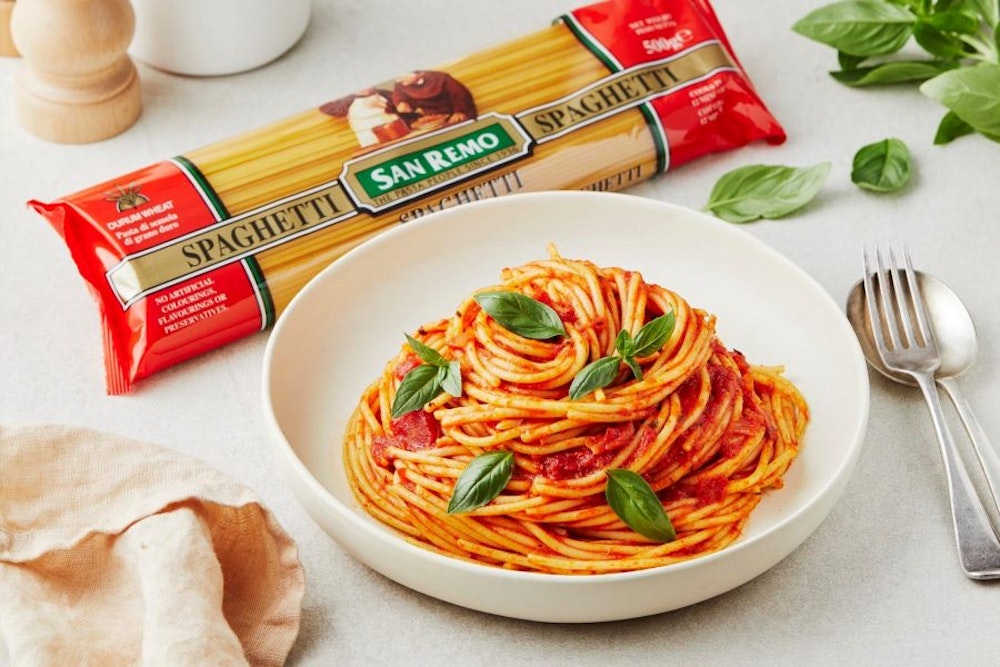 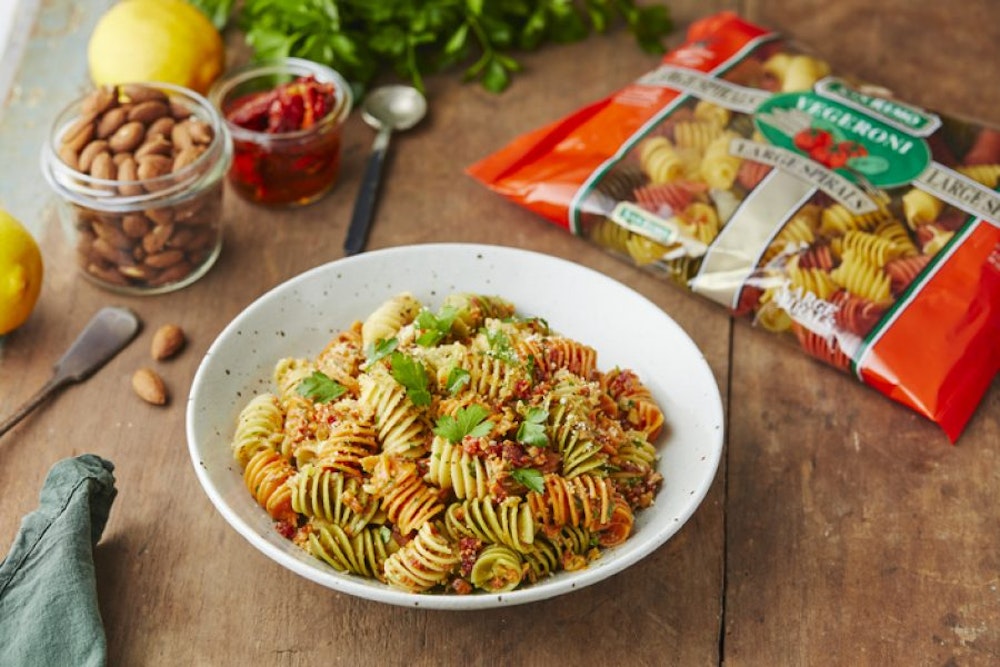 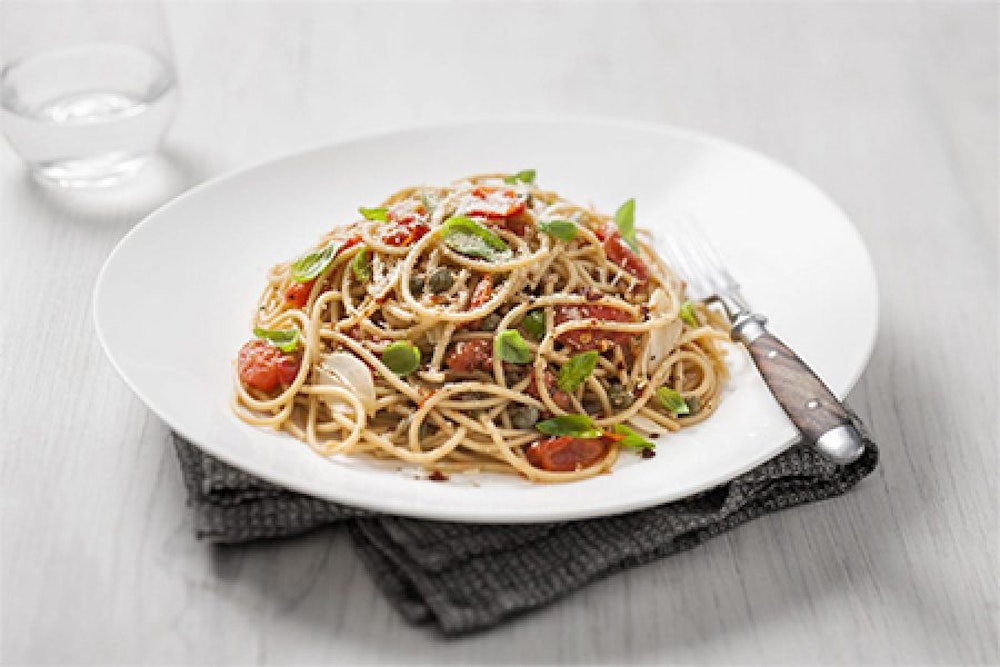 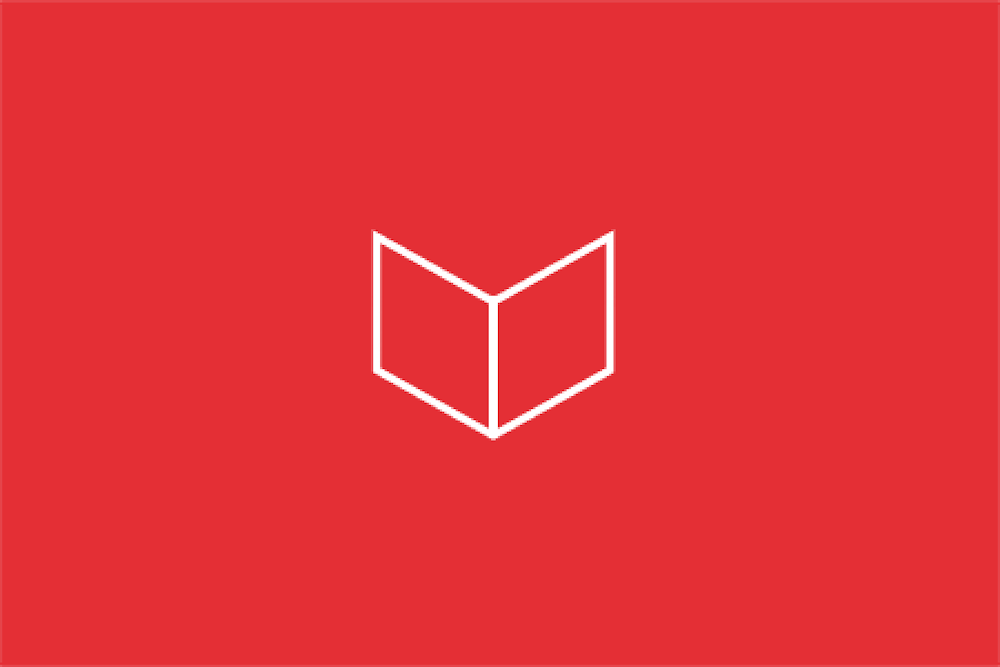 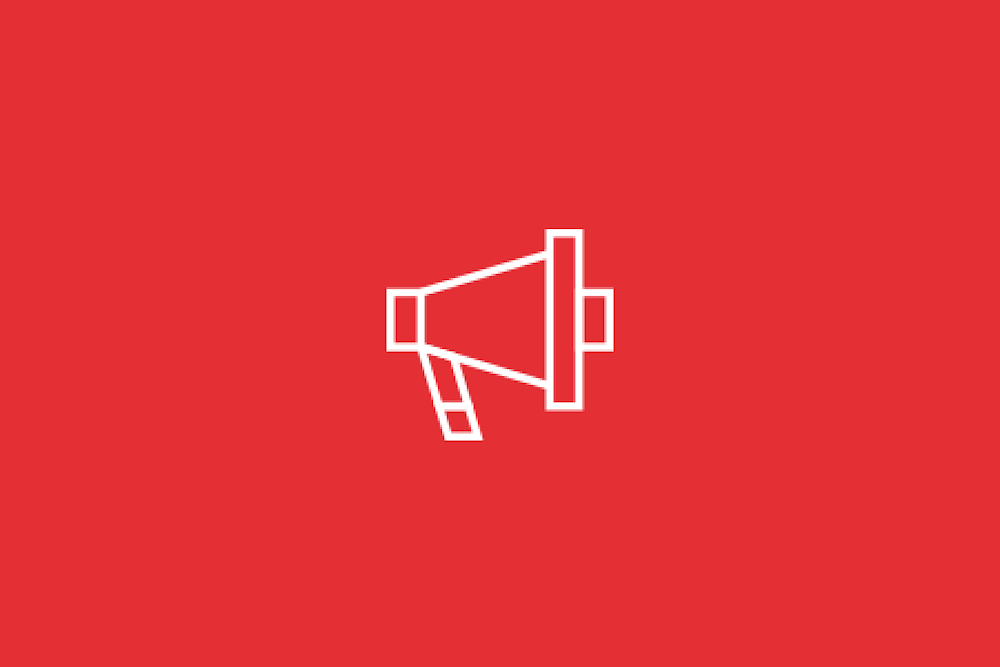 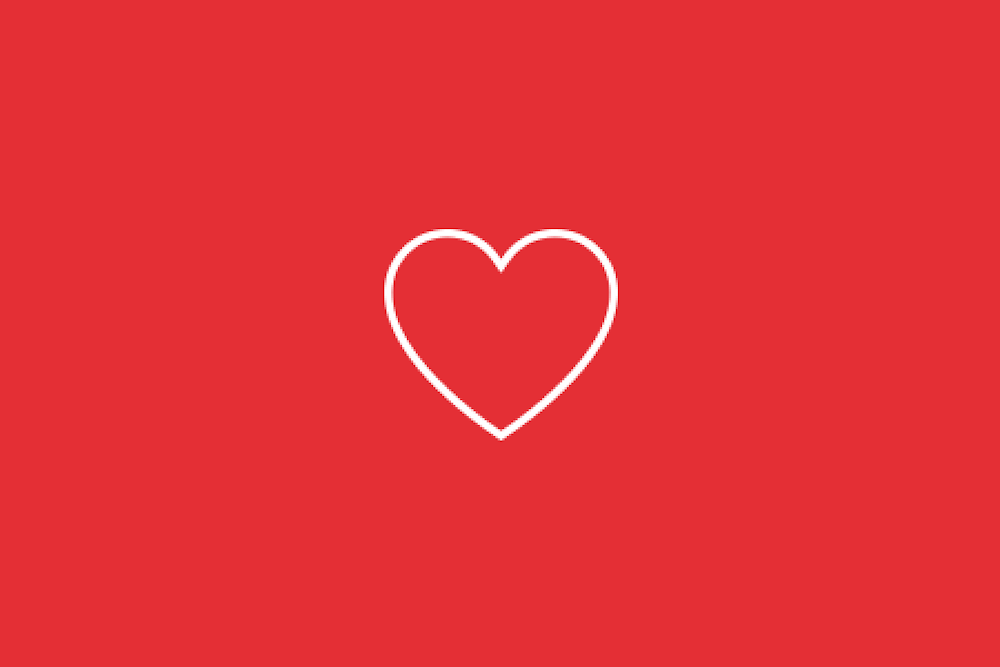 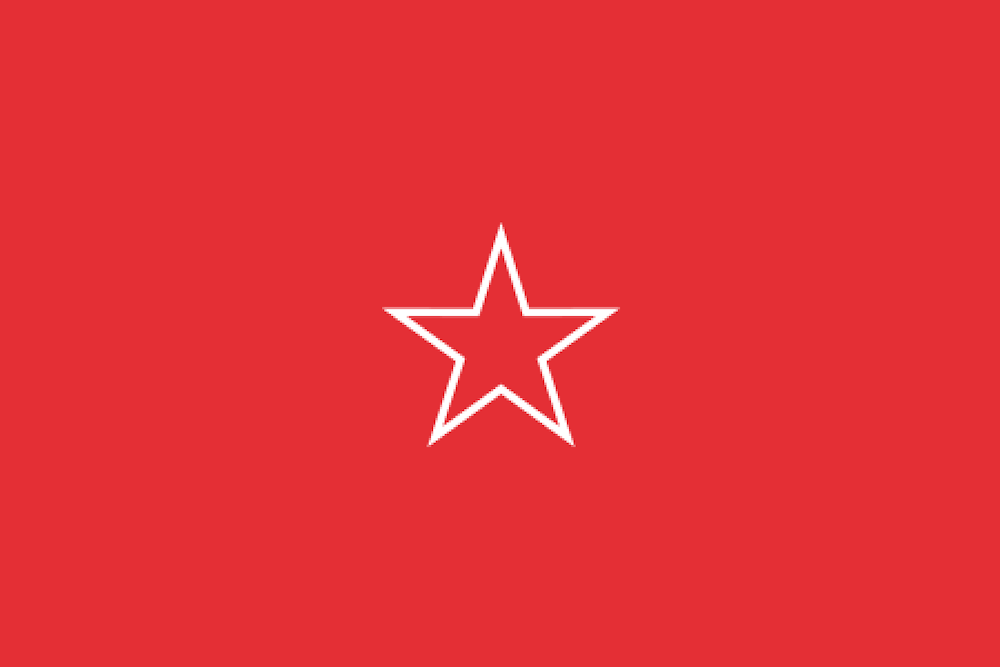 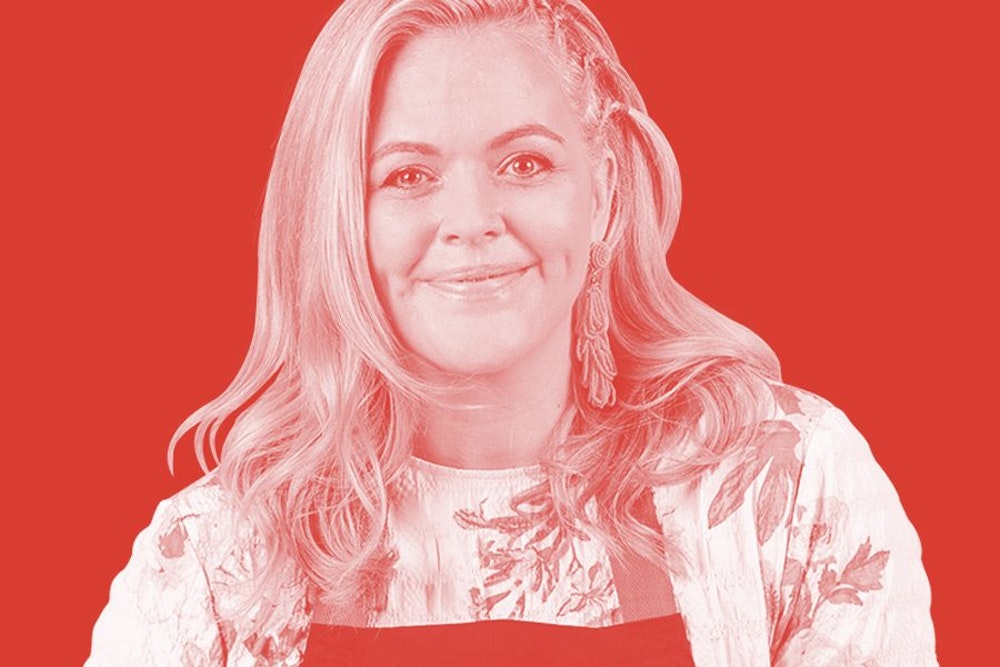 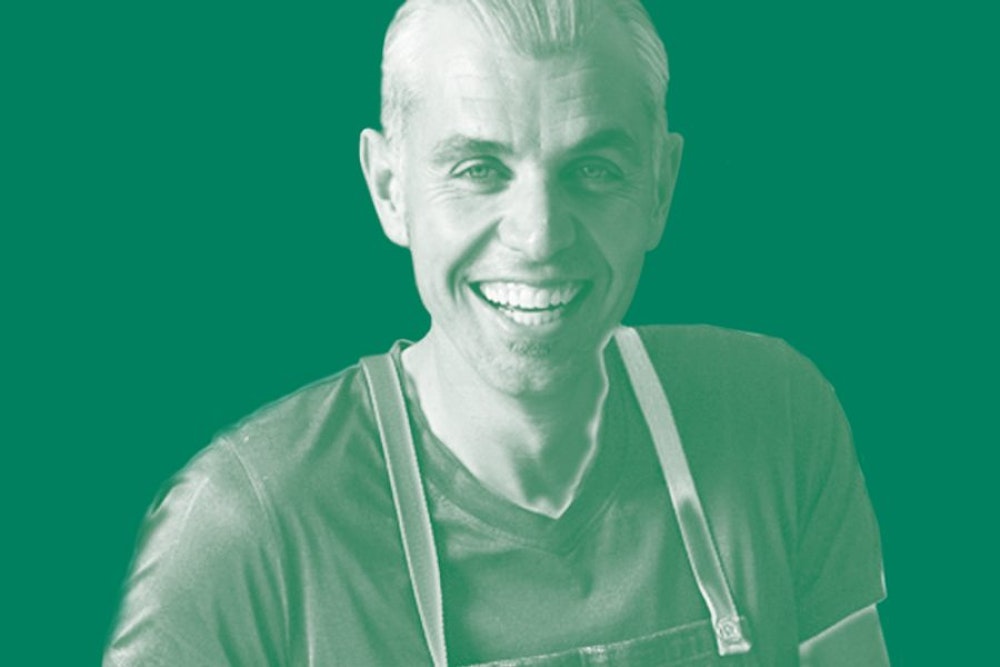 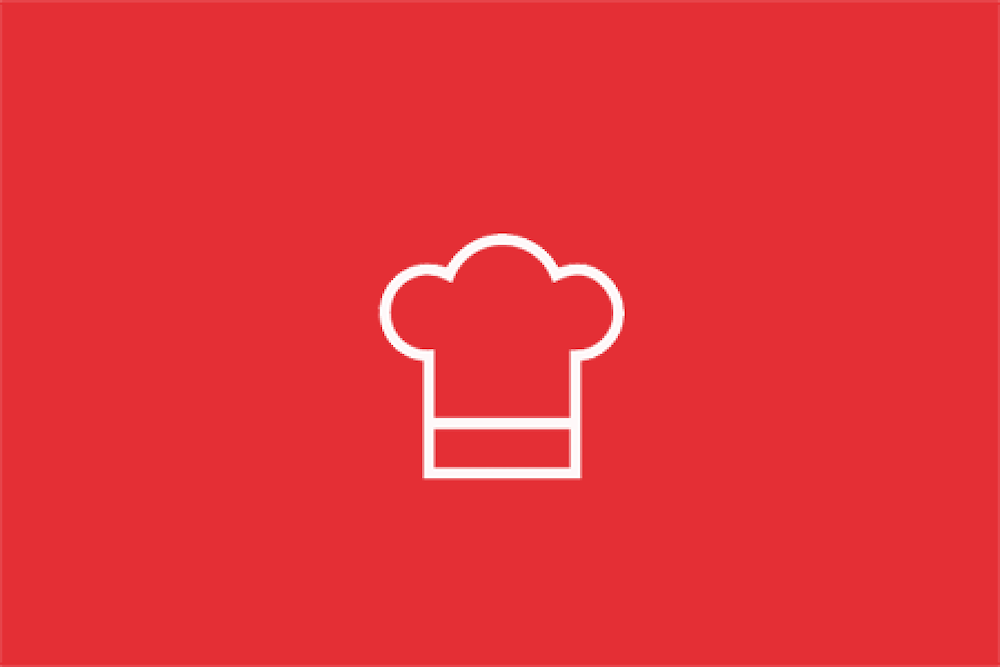 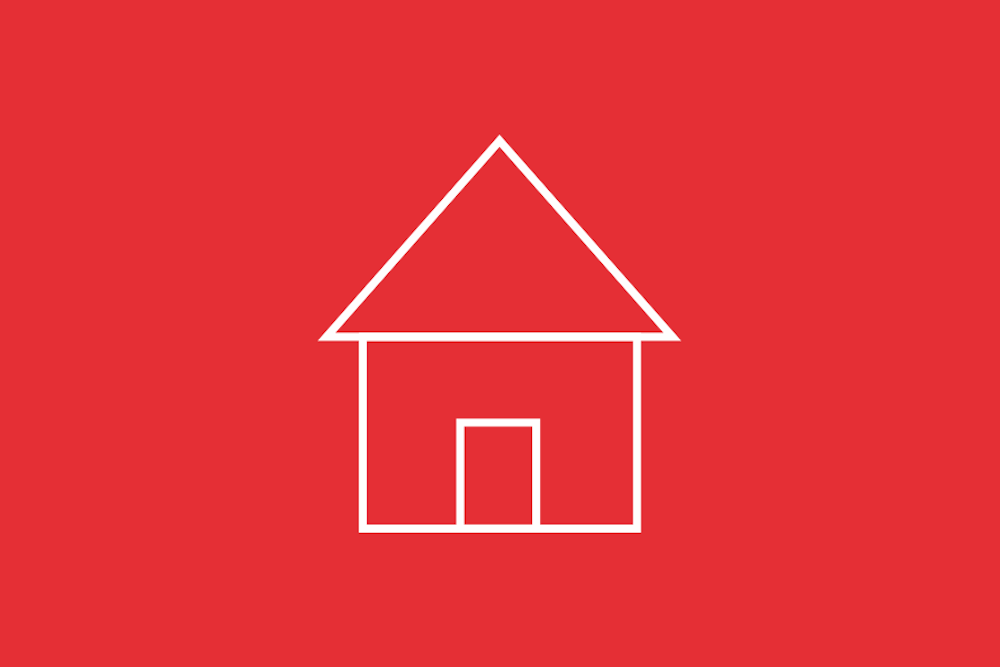 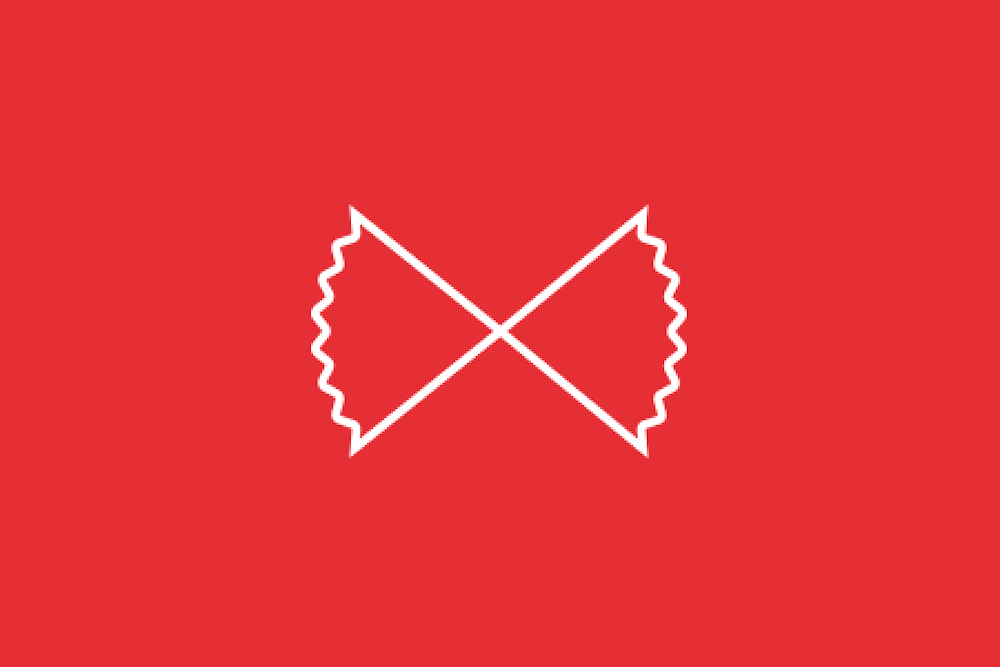 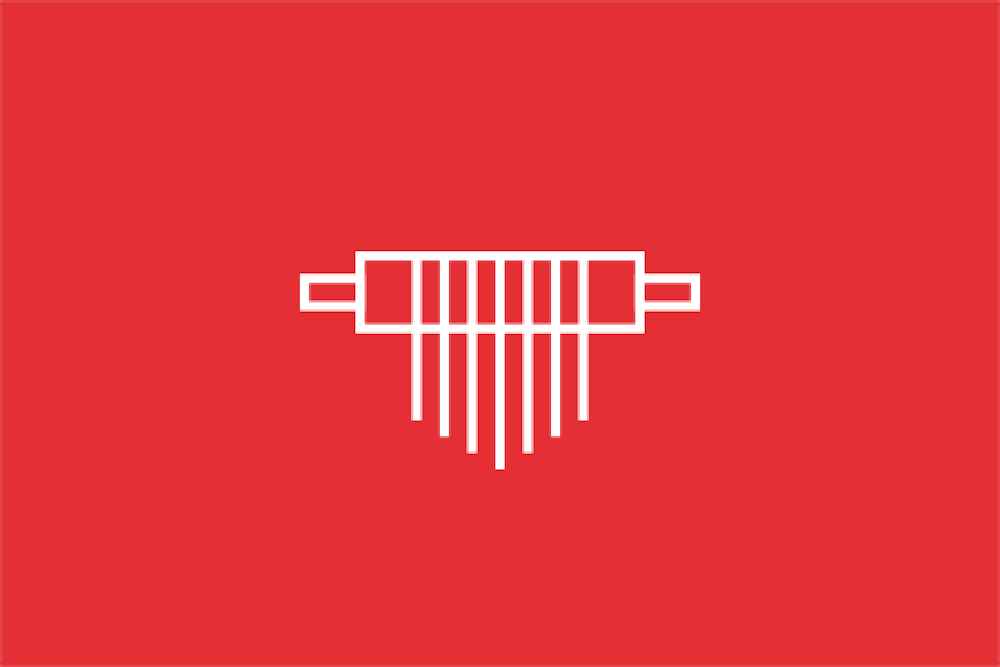 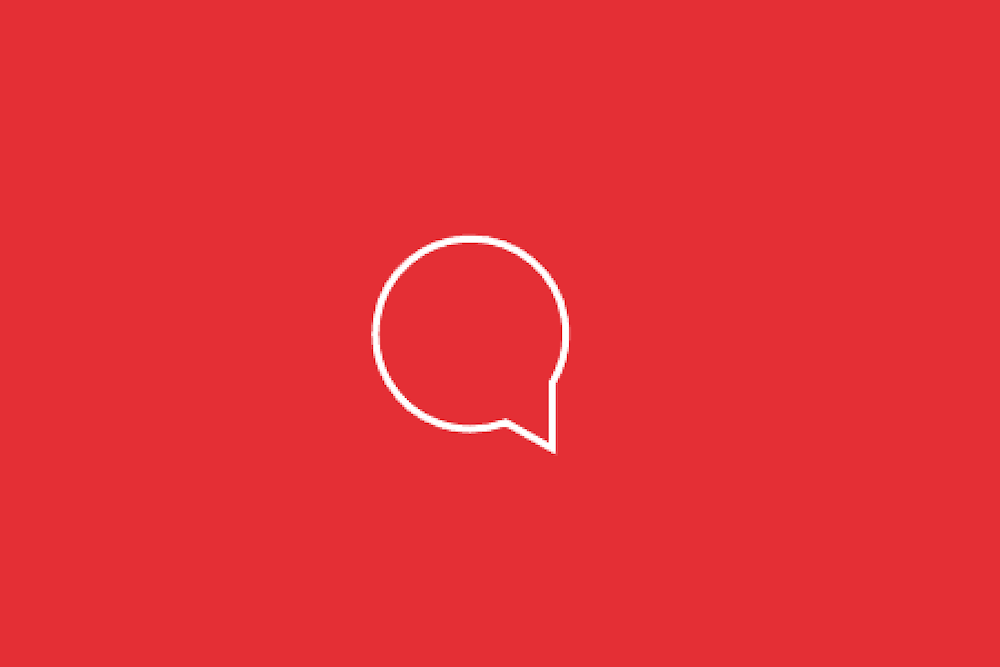 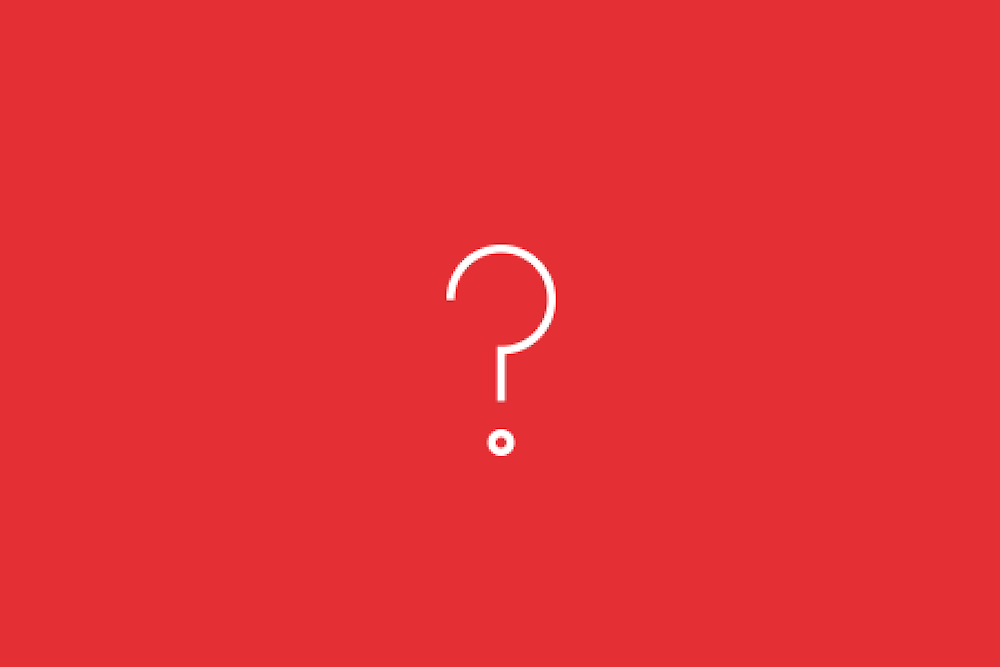 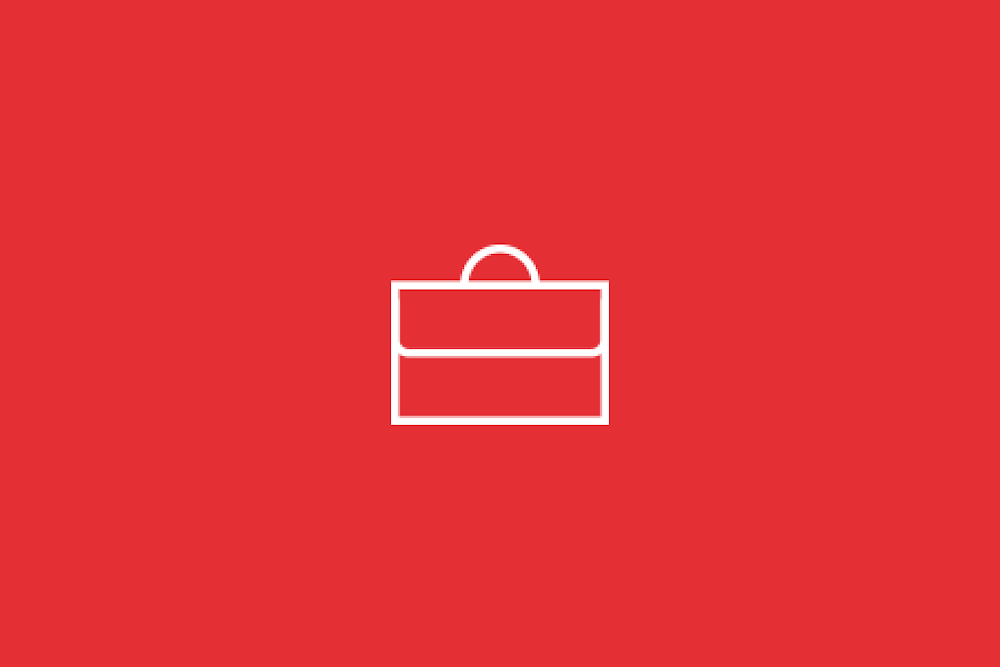 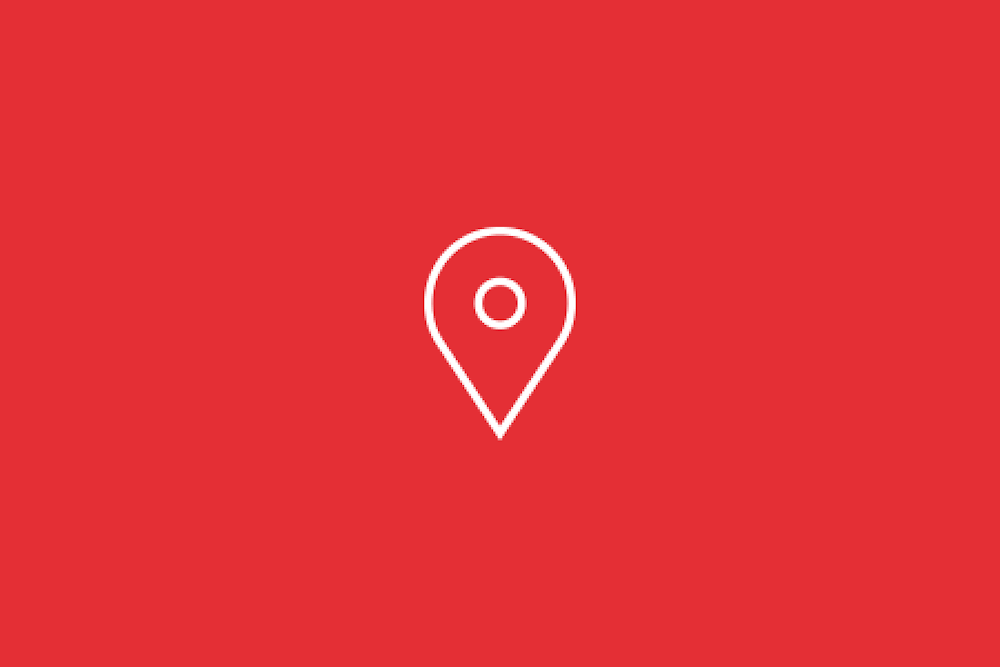 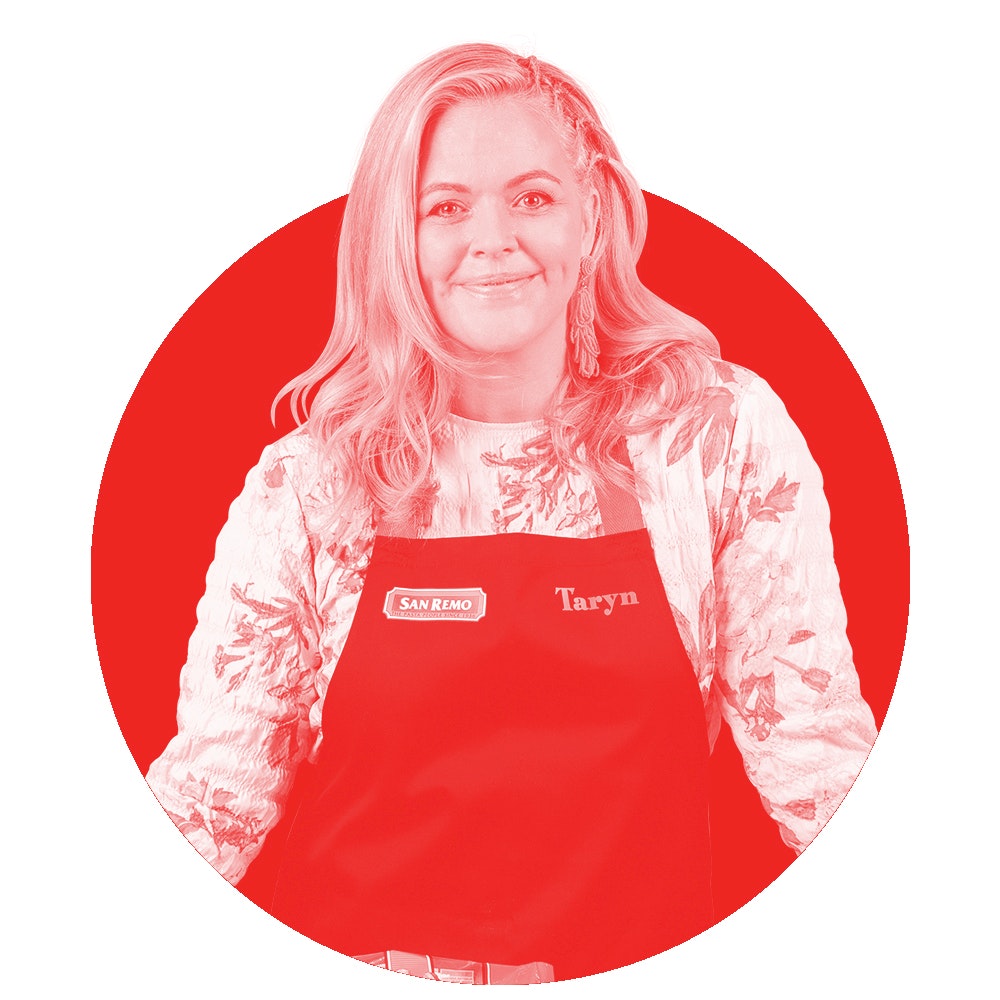 Taryn Brumfitt is a film maker, best selling author and body positivity advocate. She’s an internationally recognised keynote speaker and the fiercely passionate thought leader behind The Body Image Movement. Through ‘solution based’ activism, speaking engagements and media appearances worldwide, Taryn is dedicated to spreading the message that our bodies are more than ornaments – Taryn believes “they are the vehicles to achieving our dreams”. Taryn’s hugely popular 2016 documentary ‘Embrace’ is a social impact documentary which explores the issues of body loathing and inspires to change the way we feel about our bodies.

Helping people all over the world to embrace their bodies, Taryn and the Body Image Movement team are proudly partnering with San Remo to dispel ongoing myths around carbs and pasta to promote positive eating habits.

San Remo’s quality 100% durum wheat pasta is an excellent source of carbohydrates and Taryn embodies a body positivity attitude and appreciates that carbs are an essential macro-nutrient to fuel the body.

As part of the partnership, San Remo will be a key supporter of Taryn’s upcoming ‘Embrace Kids’ documentary which is currently in production. Embrace Kids aims to “inspire the next generation to move, nourish, respect and most importantly ENJOY their bodies!”

Taryn points out the alarming statistic of 70% of Aussie school children consider body image to be their number one concern, as one of the main drivers for her upcoming Embrace Kids documentary. 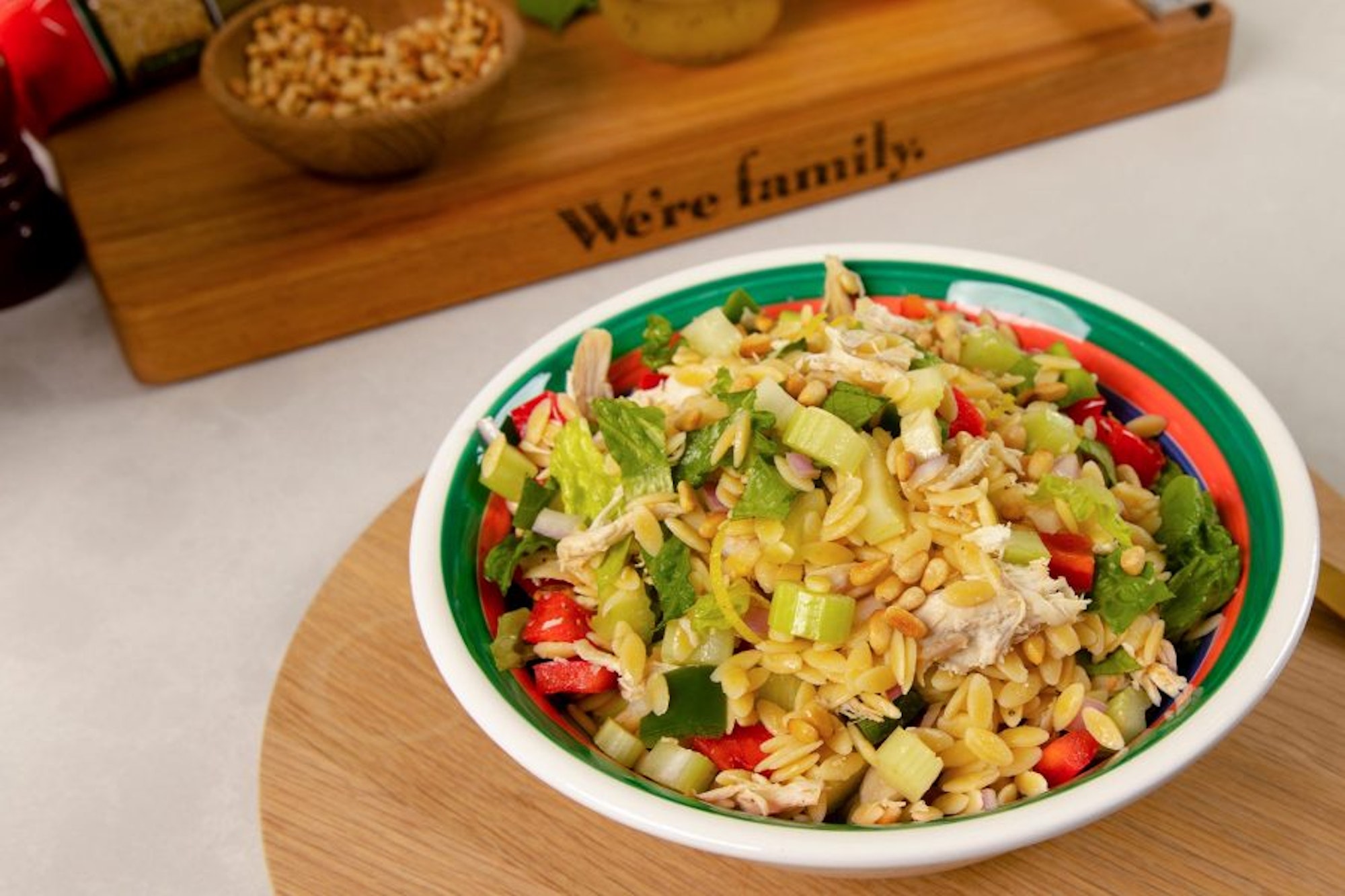